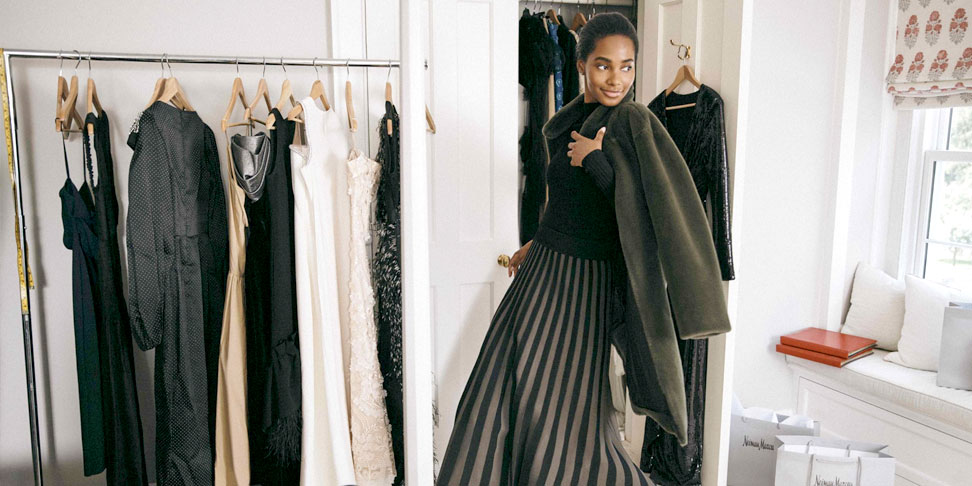 Neiman Marcus, the high end department store known for its selection of designer apparel, footwear, beauty and homegoods is now live with True Fit across its digital platforms! The department store's reach extends across the United States, with 42 physical locations and a growing ecommerce business.

Headquartered in Dallas, Texas and founded in 1907, the store became an immediate success. Inventory acquired from New York City opened a new world of fashion to Dallas debutantes and socialites and sold out within weeks.

The retailer is recognized for it's "Christmas Book" and was actually one of the first stores to use personalization in helping shoppers select Christmas gifts. According to an article in Parade, "In 1961, Neiman Marcus in Dallas was one of two stores in the nation to offer computer-based assistance in selecting Christmas gifts. The process worked by comparing information on the recipient to a computerized list of the 2,200 items available at Neiman-Marcus, then providing a printout of the 10 best suggestions. One person testing the computer filled out the questionnaire as if he were President John F. Kennedy shopping for gifts in excess of $1,000 for his wife; the computer suggested a yacht."

Continuing the tradition of personalization, this holiday season, whether you're shopping for apparel and footwear for yourself or someone else, you can find your True Fit or the True Fit for a loved one on http://www.neimanmarcus.com/. (Yachts not included.)

Fit for Fashion: Not Your Average T-Shirt