In honor of International Women's Day, we're highlighting just a handful of the designers who have shaped the way we dress, shop and live. These True Fit supported brands are helmed by a few of the industry's most inspirational women:

DVF’s designs are classic by-a-woman-for-women: comfortable, beautiful and fun to wear. Over 40 years since the debut of her iconic jersey knit "wrap dress," her eponymous line continues to enjoy great success. Today, her leadership of the Council of Fashion Designers of America (CFDA) works to create pathways for young designers.

Fashion should be fun. Just ask Johnson, who has been embellishing, frilling and flipping the industry on its head since her late-’70s debut. Her quirky sensibility, influenced by NYC streetwear, has endured right down to her cool-girl prom dresses that encourage young women to dress for themselves. 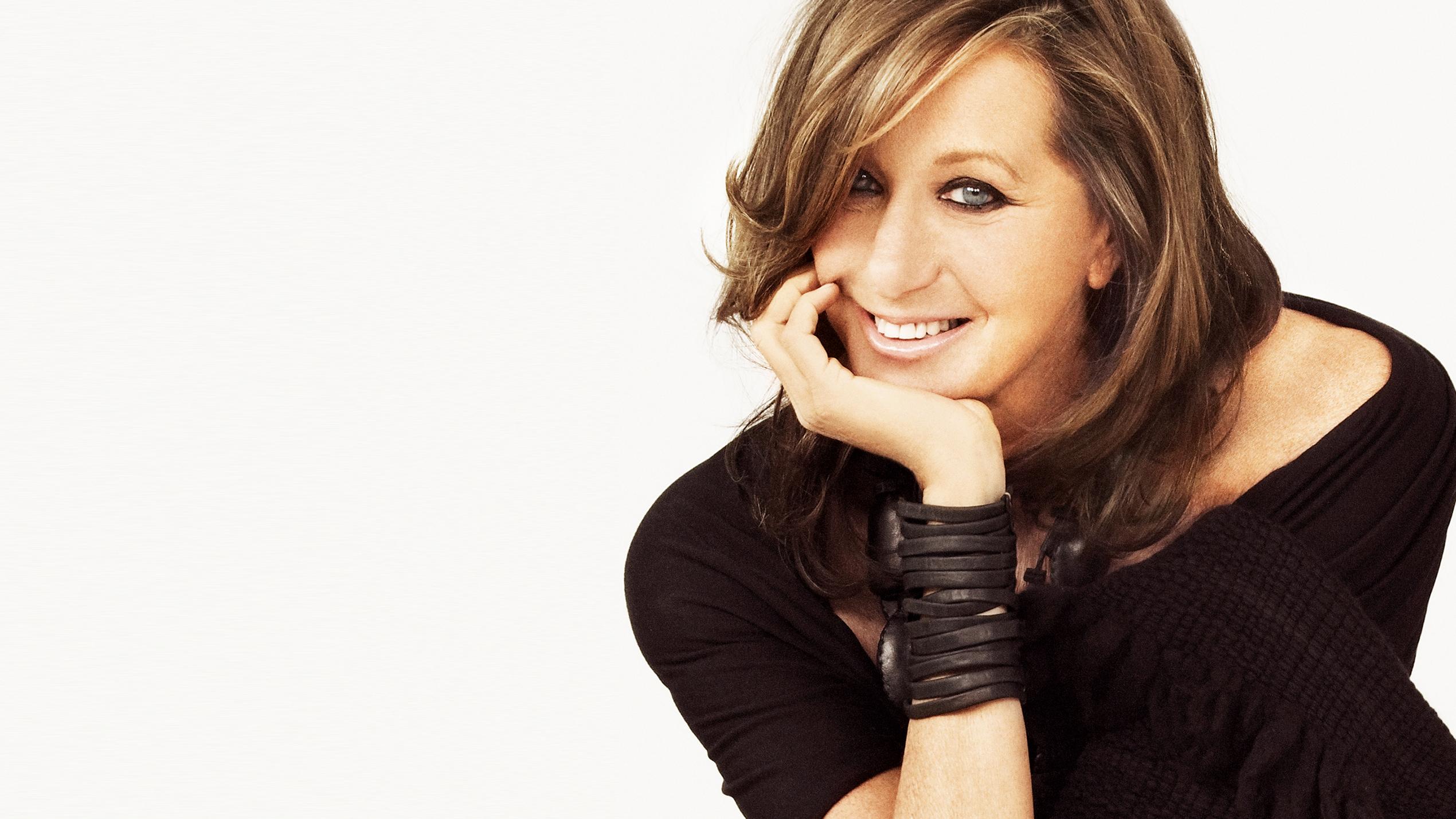 A career woman and mother herself, Karan launched her womenswear collection in 1985 with “seven easy pieces” that aimed to make women feel in-charge and powerful while they shattered the glass ceiling. In 2000, Karan sold to LVMH for an estimated $450 million, and she remains as the creative director. 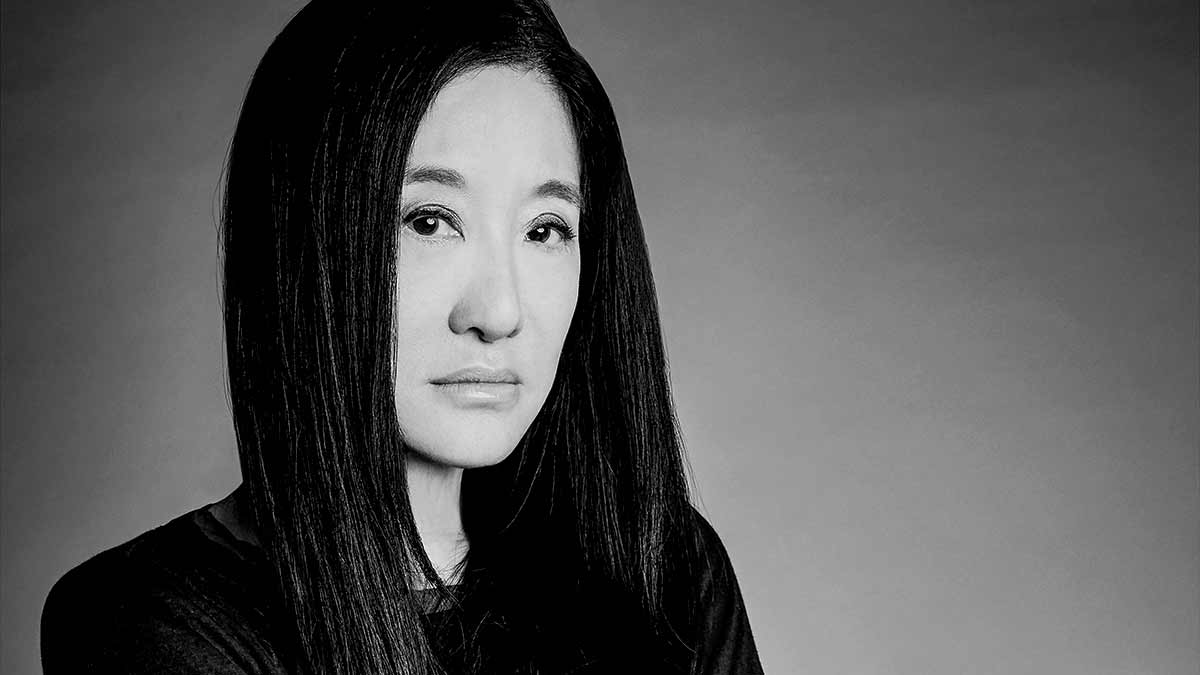 A pioneer in the bridal market since 1990, Wang’s gowns are a go-to for upscale nuptials. That same edgy yet romantic sensibility translates well to both her ready-to-wear and diffusion lines for Kohls, with a slew of bestselling fragrances rounding out her namesake offering.

photo: The Today Show
From reality star to fashion mogul, Jessica Simpson’s billion-dollar-a-year empire appeals to women around the world. With over 30 product categories, including shoes and sunglasses, Simpson’s designs add a flash of fun to everyday dressing.

Between Elizabeth & James and The Row, together, these twin moguls have an eye for boho-chic like no one else. Their luxe, vintage-inspired designs earned them the CFDA’s womenswear designers of the year award in 2015, and a place in the wardrobe of fashion fans the world over.

Winter Is Coming! Find Your True Fit with UGG Australia

The "Mobile-First" Trend in Retail