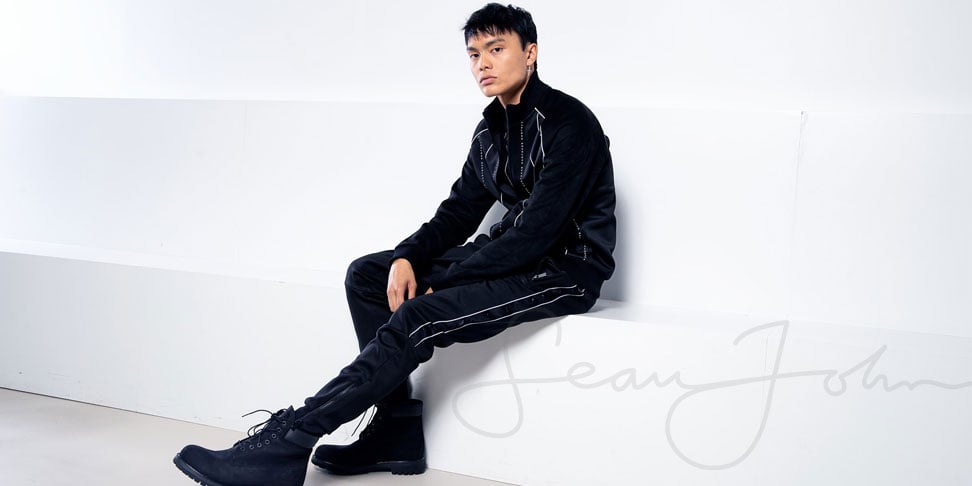 The CFDA award winning menswear label features bold yet wearable looks with celebrity-backed power to spare, thanks to endorsements from some of music's biggest stars from Usher and Pharrell Williams to Mariah Carey and Mary J. Blige.

Known for crisp styling, bold use of color blocking, and affordable tuxedo separates, the brand also offers a popular big and tall sizing to appeal to a broader range of wearers. Sean Comb's fashion empire grew to include Enyce, which was purchased from Liz Claiborne Group in 2008, as well as a stake in Zac Posen, in which Combs invested in 2004.

With annual revenues exceeding $525 million, Sean John produces popular FIFI award winning fragrances Unforgivable and I AM KING, as well as timepieces, footwear, and most recently a children wear line launched inspired by his daughters Jessie, D'Lila and Chance.

Shop Sean John at Macy's and find your True Fit.

The Future of Personalization Series: Part One - Confidence